Swimming is full of fascinating facts. In this blog, we are listing some interesting facts about swimming by looking back at its long history, how it has been blended into different cultures and some less known statistics.

1) As early as the Stone Age, people swam. Prehistoric man learnt to swim in order to cross rivers and lakes.

We know this because cave paintings from the Stone Age (2000 BC) depicting swimmers have been found in Egypt. There are also evidence that swimming was a sport in ancient China.

2) Roman soldiers had to know how to swim and pass a test to join the army.

3) Swimming became an organised sport in the early 19th century when the National Swimming Society of Great Britain began to hold competitions.

4) Oldest stroke is breaststroke which is also the slowest stroke and front crawl is the most popular stroke.

5) Swimming was one of the only 5 sports competed in the first modern Olympic games in Greece in 1896. But, women were allowed to compete in swimming since 1912 Olympics in Stockholm.

6) Swimming fins which these days are widely used by swimmers are not new inventions. Benjamin Franklin, one of the founding fathers of the U.S.A, who was a vigorous swimmer invented “fins”. When he was posted to London in the 1750s, he was known to take daily dips in the Thames and he invented the “fins” to give him a bit of extra thrust underwater.

7) In 1926, Gertrude Caroline Ederle (an American competition swimmer) was  and the first woman to swim the English channel. The first person was Matthew Webb who made the crossing without the aid of any artificial buoyancy in 1875. 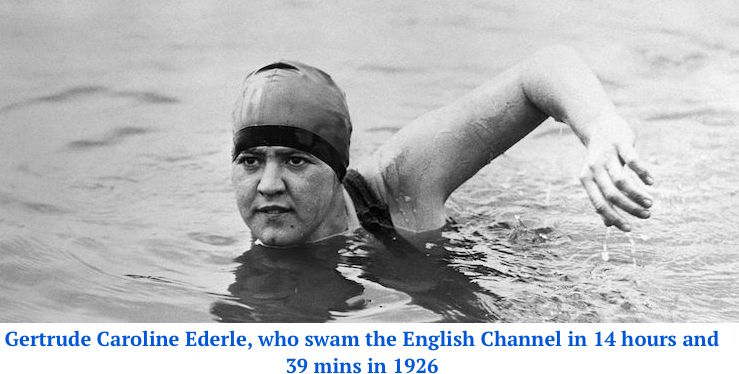 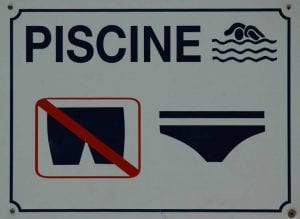 swimming pool and it comes from the Latin word ‘Piscine’ which means fishpond.

9)  One of the four competitive strokes is ‘Butterfly’. This stroke is also called ‘Papillon’ in French which means butterfly. However, in German this stroke is called Dolphin.

10) Dolphins have been fascinating humans for a long time. Historic records show ancient Greeks were impressed by dolphins’ incredible swimming speeds and aquatic skills. There are at least 32 known species of dolphins and they can swim up to 25 miles per hour- with some swimming even faster. To picture how fast a dolphin can swim, based on Michael Phelps’s 100 m butterfly record,  if he was to race a dolphin, he would have no chance of winning, as a dolphin can swim 20 mph faster than him. 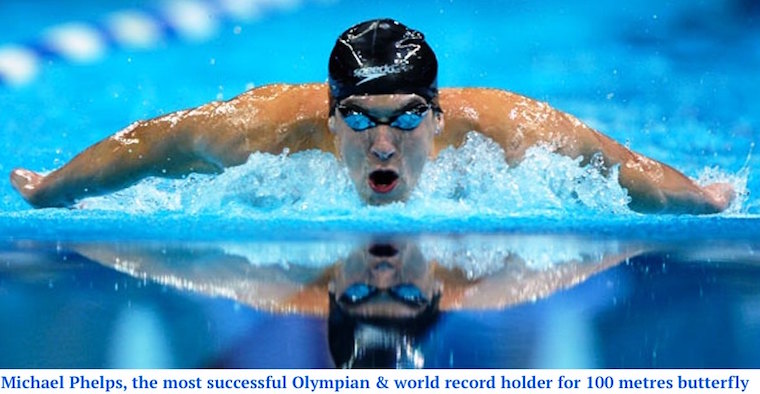 And here are some facts about importance of learning to swim: 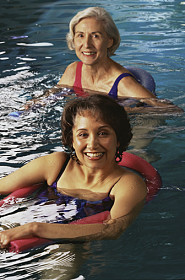 Based on a report released in 2015 by the Amateur Swimming Association (ASA)- now known as Swim England– 20% of men and 22% of women aged over 14 years in England cannot swim, with the highest number of non-swimmers are people are the 65+ age group.

The report says there are 2.13 million adults in England who want to learn to swim.

Did you know we also teach adults to swim?

12) Based on a new report published by Swim England in 2017, almost a third of 11-year-olds in England leave primary school unable to swim.

Two-thirds of the 1000 parents who were surveyed for Swim England, feared their child could not save themselves in water.

Do you have a child who wants to learn to swim? 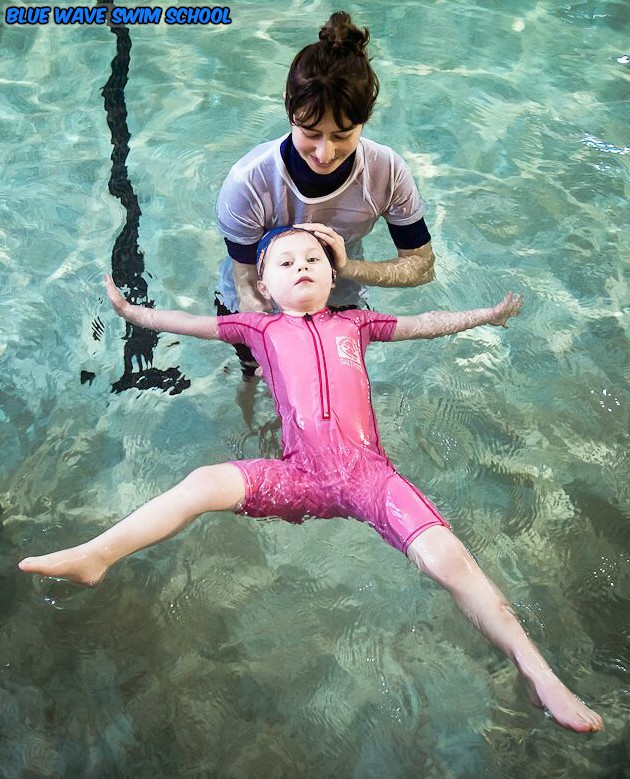 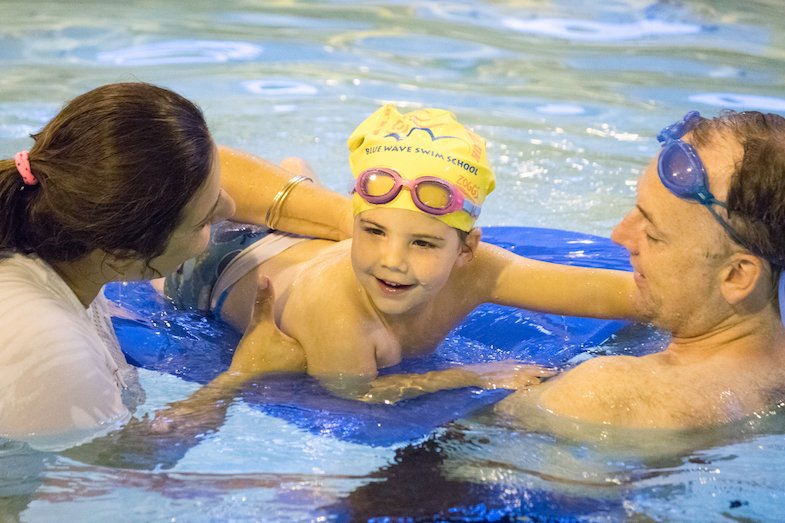